Tidal Commons features Climavore's ‘sea allotment’ model for small-scale farms growing multiple species on the tidal zone. The pilot phase with community trusts in Skye and Raasay includes experiments on different natural fibers and handmade ropes (heather, jute, moor grass, and kelp) to test how different intertidal species may attach to them, enhancing existing habitats. In parallel, waste shells have been collected from local restaurants that removed salmon from the menu and introduced Climavore dishes, made with ingredients that regenerate soil and water as they grow. Different tests prototyped a new material replacing cement or resins with powdered and crushed waste shells. All of this builds up towards a new framework for collective usership of the coast, a working process to advocate for the establishment of the tidal commons in Scotland.

Gathered and hand-twisted in Skye, these nets made of heather, kelp and purple moor grass are part of a series of natural, non-invasive rope materials tested for the sea-allotment model. They have been used to compare growth rates of multiple species by enhancing the available surfaces local seaweeds can attach to, a technique known as wild seeding. Unlike sterile plastics commonly used for ropes and nets, these other fibres are actually liked by underwater creatures. Even wild fish have deposited their roe in them. After the exhibition at RBGE, the pieces on display will be installed at growing sites in Skye and Raasay.

From The Shores That Found Their Sea (Waste shell tilework)

Cement is a major contributor to carbon emissions. Alternative materials, such as oyster, mussel, scallop, and clam shells, have been used for millennia, including tabby concrete in Scotland, USA, Japan, China, and Taiwan. Whether whole, crushed, or burned into lime, the natural ‘cement’ in discarded shells has long been key for construction. The molluscs themselves have also been crucial for coastal livelihoods especially because bivalves are protein-rich foods, powerful filter feeders and carbon sinks. To reduce debris sent to landfill, waste shells were collected from CLIMAVORE restaurants in Skye and Raasay. Replacing cement and aggregates, a new type of terrazzo was developed out of waste mussel and oyster shells. This is part of a multiyear process of prototyping alternatives to concrete through materials of intertidal origin.

Produced within the programme of ”la Caixa” Foundation, Support for Creation’20.

As part of Cooking Sections’ ongoing efforts to tackle the impact of concrete and to use food waste as an alternative building material, a series of experiments have explored a solid, yet non-cementitious material of intertidal origin. This disc was produced using waste shells and water, without any burning. Rocks form through heat or compaction over millions of years. But to make ‘rocks’ on a human timescale – to reverse geology, and replicate the process without waiting for so long – requires new approaches. This study is producing a series of cold prototypes that have removed cement and fire from the equation, a much lower carbon footprint than current concrete manufacture.

With the support of Imperial College London.

→ The Times "Are You Being Controlled by Botany?" 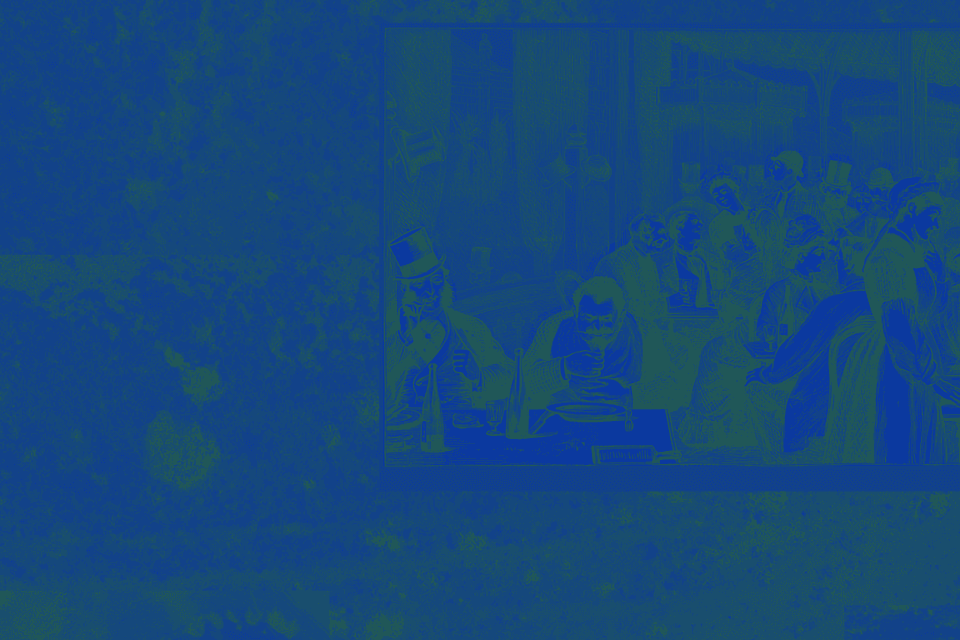 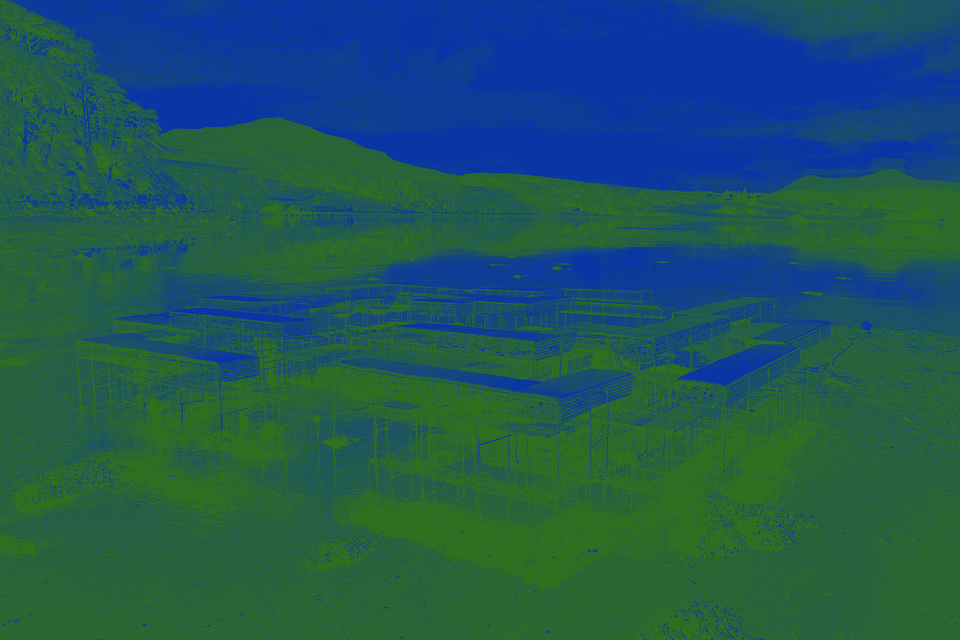 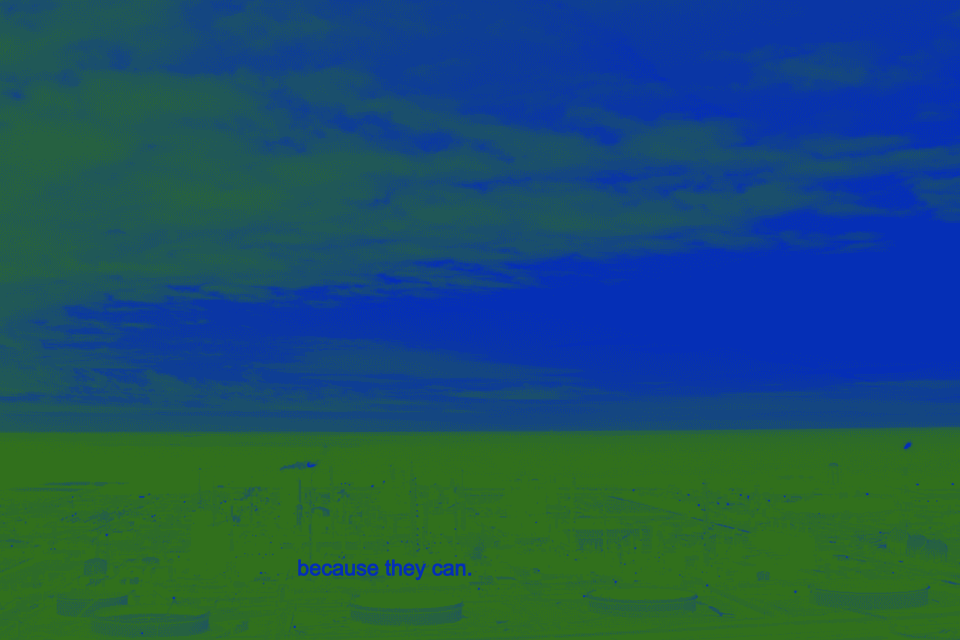