Since the popularisation of the term after WWII, ‘desertification’ became a political tool for ‘development’ and the control of both space and people. Inhabitants from arid regions did not 'suffer' from aridity; they knew how to flexibly adapt with the seasons. However, as pastoral ways of life were encroached and temperatures rose, the desert became a problem.

Residents of the Sahel in the Sahara have been blamed for land misuse, while corporations have been offsetting environmental damage through greenwashing restoration programmes in those same areas. Since the 1980s, the image of ‘green’ has lured arid territories to mimic impossibly lush landscapes from faraway temperate geographies. Together with the misuse of groundwater resources, this has contributed to increased salinisation of the soil, especially in coastal areas around the Gulf.

As the desert edges fluctuate, CLIMAVORE looks into forms of ‘watering without water’ by learning from aridity, desert ecologies, and plant symbiosis that allows flora to organise collectively in order to save water and thrive in hypersaline soils. 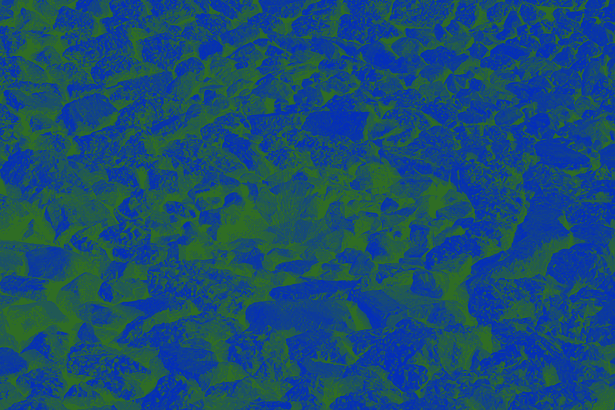