The Protected Designation of Origin label (PDO) was invented to correlate and protect ‘origin’ and ‘quality’ for French food products. Established in the early 20th century, it dates back to the phylloxera outbreak in the mid-19th century, a parasite that decimated vineyards all across Europe. This event pushed wine makers to venture into new regions overseas, and settle in places like Algeria as part of the French colonial project.

As competition between wine producers on either side of the Mediterranean rose, French policy-makers established measures to protect the country's terroir. These eventually grew into European food certifications of Protected Designation of Origin and Protected Geographical Indication, which are still in place. Champagne has to be produced in Champagne, Bordeaux in Bordeaux.

As the climate emergency transforms food regions, geography and ‘traditional’ products do not match any longer. CLIMAVORE explores how the origin laws are changing to grow drought-resistant varieties in higher temperatures, and how geographical boundaries are shifting as wine production migrates to cooler areas. 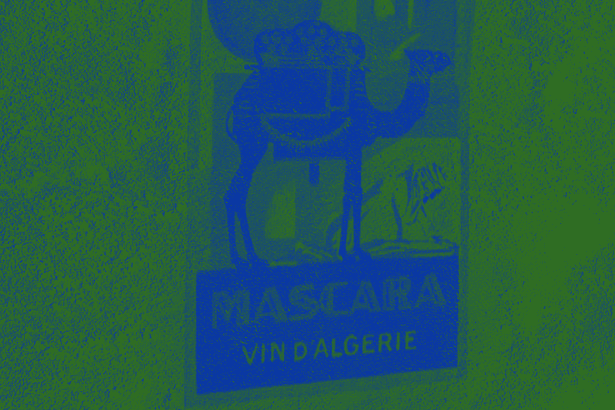 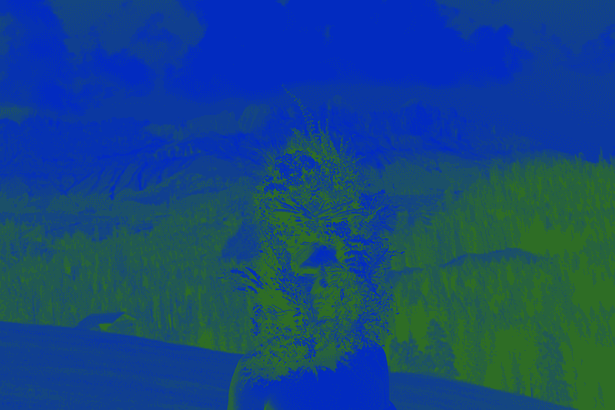