Humans classify species into those that belong (‘native’) and do not belong (‘invasive’). If a ‘non-native’ is located, it is ‘out of place.’ But as the climate emergency and destruction of ecosystems pushes plants and animals to new locations, new arrivals are often believed to severely damage the local environment, economy or human health.

On many occasions, these species are described as ‘aliens,’ or ‘pests.’ Since the 1950s, both human and nonhuman migratory discourses have increasingly used the figure of the ‘non-native’ or the ‘alien’ as a negative addition to ‘native’ contexts. Countries take different approaches according to the degree of ecological fortification. In Britain, Japanese knotweed has been stigmatised as the ‘plant that can sink your mortgage,’ while in the Cayman Islands, lionfish was promoted as a national food to mitigate their spread and try to rebalance human damage.

While sustaining those who were already ‘in place’, CLIMAVORE seeks to avoid military jargon to blame nonhuman species for human actions. It rethinks the role of new arrivals by putting them in longer time perspectives, addressing the cause that led them to appear in unexpected areas and rework imbalances in multispecies relationships. 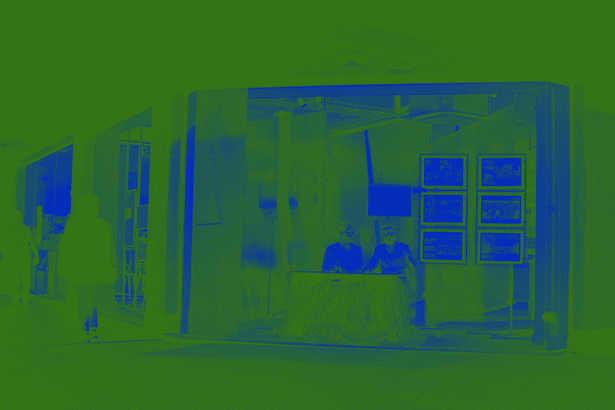