Most of the driest winters since the beginning of the 20th century around the Mediterranean Sea have been experienced in the past two decades. But the struggle to cultivate edible produce in water-scarce territories is not new.

Over centuries, complex technologies have been developed to extract every drop of water from the air. Dry irrigation techniques include the construction of microclimates to ‘water without water’, or ‘water with stones’.

As the heat frontier moves northwards, a growing amount of armed conflicts and increasing labour exploitation continues to be driven by water and the access to it.

CLIMAVORE proposes re-introducing ‘watering without water’ as a form of emancipation from increasing temperatures and recurrent forms of extortion. 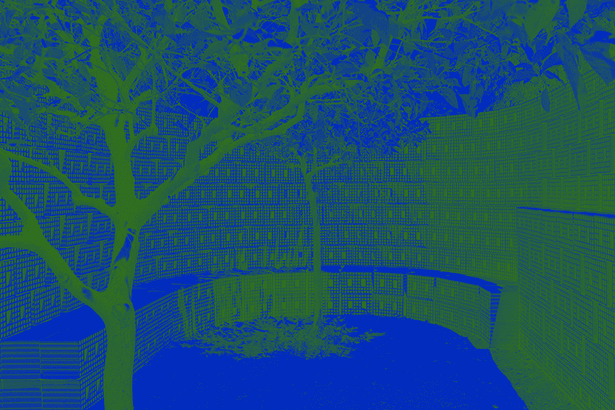